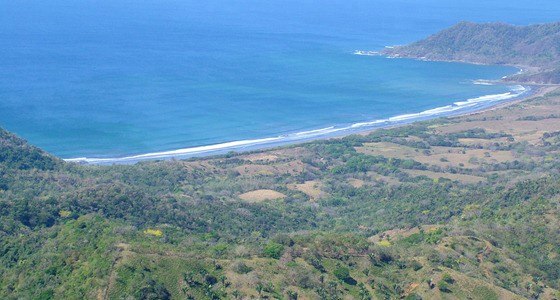 General Information: Camaronal National Wildlife Refuge is situated on the pacific coast of Guanacaste.  A haven for surfers and lovers of water sports, Guanacaste boasts some of the most important and productive sea turtle nesting beaches in the entire western hemisphere.

In 1998 The Camaronal Foundation was established to help provide local support the Camaronal Refuge.   Camaronal Foundation is committed to the preservation of the full range of natural resources protected with the refuge and also works closely with the Ministry of Environment and the National Park System to promote and collaborate with the political and legal system dedicated to environmental issues.  The Camaronal Refuge is home to four species of marine turtles that inhabit the waters of Costa Rica: The Leatherback (Dermochelys Coriacea), Kemp´s Ridley (Lepidochelys Olivacea), Hawksbill (Eretmochelys Imbricata) and Black (Chelonia Midas Agassizii). All these species have been declared in danger of extinction by the International Union for Conservation of Nature (UICN) and there is a major worldwide effort for their preservation. 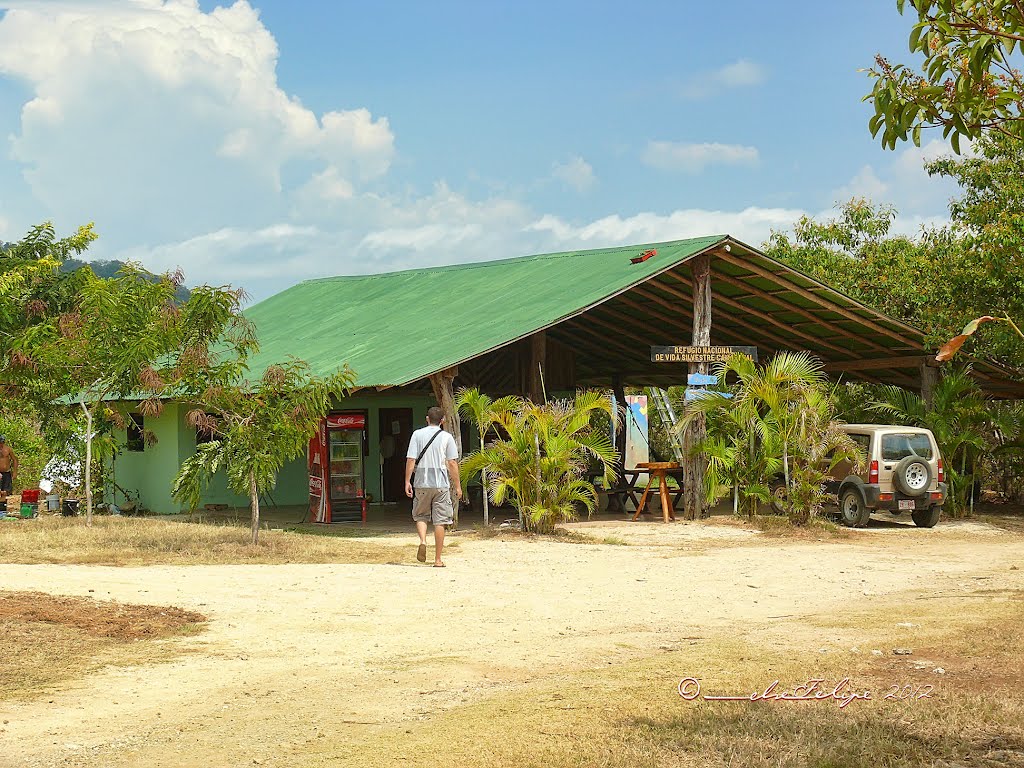 Location: The Camaronal Wildlife Refuge protects mangroves and turtle nesting beaches on the Pacific Coast of the Nicoya Peninsula in Costa Rica and is close to the fishing town of Samara.

Daily tasks depend on varying conditions, circumstances and requirements.  The work can vary in duration and physical effort.

Marine turtles are reptiles and have existed for over 100 million years. Turtles have survived through dinosaur’s extinction, ice ages and natural disasters. However, they could soon disappear due to the uncontrolled actions of man. 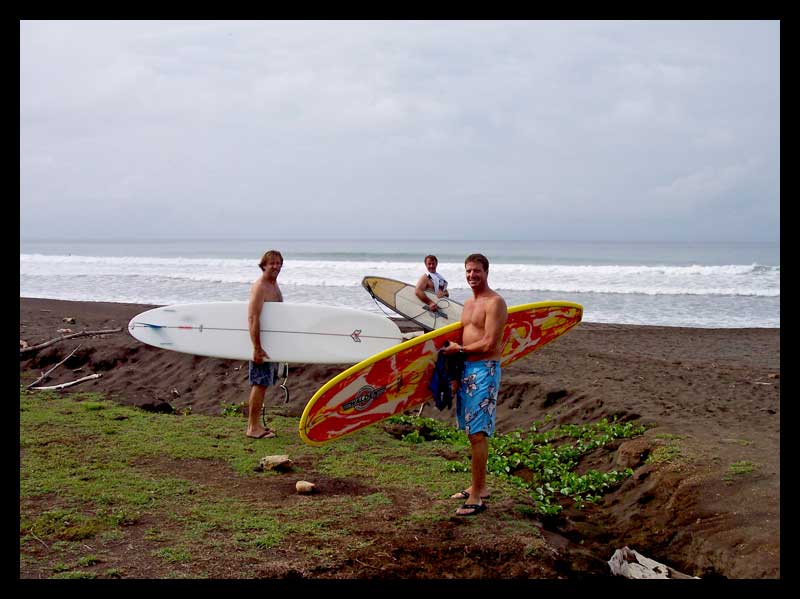 If you are interested in working with the Camaronal Refuge, alongside the professional park rangers and with the backing of the Costa Rican government, you have an ideal opportunity to learn about restoration of the ecosystem and the chance to protect the flora and fauna as part of a highly valued team.