In the Garo Hills, North East India, local communities are taking the lead in adapting to climate change. By abandoning the age old tradition of slash and burn "jhum" cultivation in favor of large scale ecorestorative projects, the Garo's are actively creating a favorable environment for a wide variety of flora and fauna, including the Asian elephant and the Hoolock Gibbon. IUCN NL and the Wildlife Trust of India support these efforts by cooperating closely with the local communities.

"Abode of the Clouds" is a film by Megan Haagh and Paul Hendrix, narrated by John D. Liu. It is the result of two years of reporting on the elephant corridor projects in the Garo Hills and is a part of IUCN NL's What if we Change project. 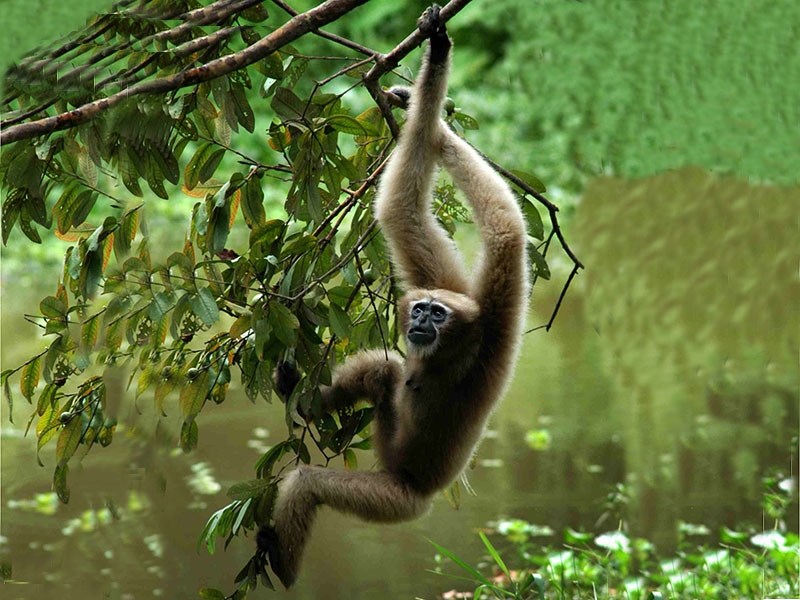