The Scarlet Macaws of Costa Rica are largest parrot in the world , they can grow as long as 33 inches–from beak to tail.  With an almost featherless face and impeccably red-colored body adorned with bright yellow and blue feathers, scarlet macaws originated from Central and South America–Costa Rica being one of the countries that push for its preservation, breeding and reproduction. 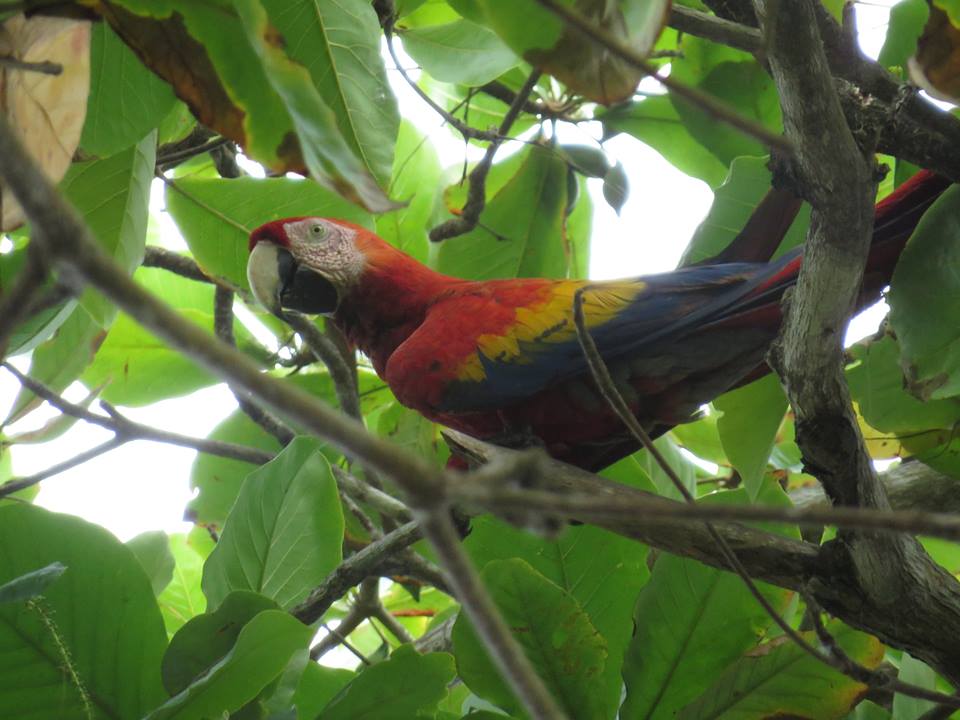